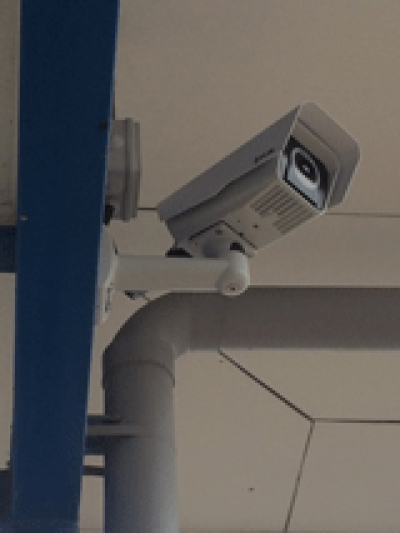 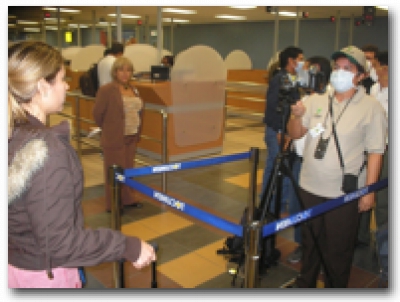 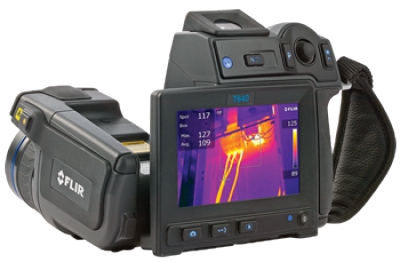 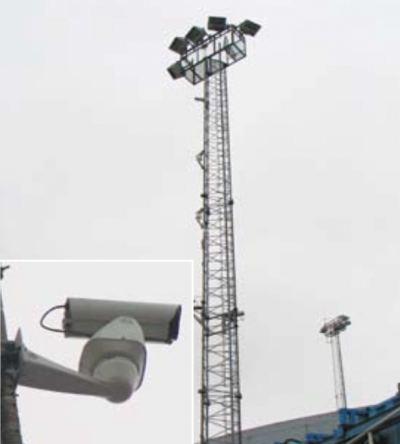 FLIR Systems SR-100 cameras make the airport even safer than before.

With the threat of intruders, or even worse, terrorist attacks, making sure that all passengers are safe within an airport is of the utmost importance to commercial airlines and airport authorities. But not only passengers, also personnel and valuable equipment need to be protected. FLIR Systems SR-100 thermal imaging cameras help to make Copenhagen Airport an even safer airport than before. 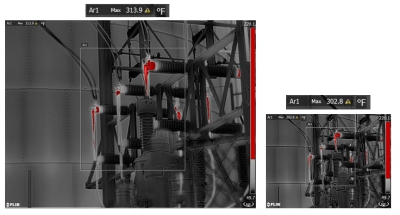 UltraMax is an image enhancement technology that captures a series of thermal images and combines the data into one new image. The result is an impressive quadrupling of thermal pixels, including full radiometric measurement data. A 320 x 240 resolution camera using FLIR UltraMax can now produce true 640 x 480 thermal images. (Let that sink in for a moment….) UltraMax is now included on all new FLIR T-Series cameras except the T600, and is available as a paid upgrade for any T-Series camera that uses the Dark Precision menu system (available since March 2014).

Superresolution
UltraMax is a type of superresolution, a technique for combining the information from multiple original images into an image with higher resolution and less noise. It has been widely used in digital photography, and in more recent years has been applied to thermal imaging. (Testo and NEC/Avio also offer superresolution technology on thermal cameras.) While it sounds suspiciously like magic, superresolution is not a simple process of interpolation or pixel averaging. Superresolution uses the natural movement of the human body to capture an image set in which each image is slightly offset from the others. This results in a wealth of data that is much greater than any one image could provide. The data is combined to form an image that includes many more pixels of the target, resulting in a resolution greater than that of the original camera detector. The data is also used to create a clearer image, since pixel noise can be reduced through comparing similar points in multiple images.

How UltraMax Works
FLIR UltraMax captures 16 thermal images in less than one second. These are stored on the camera as a single jpg file, and will appear as one image when viewed on the camera or in software. When downloaded to FLIR Tools, however, the images will include a small symbol in the lower right corner, indicating that the image can be enhanced. After highlighting the image, the user can “Enhance image resolution (UltraMax),” or “Enhance image resolution (UltraMax) and backup original images.” The enhanced image will have twice the original resolution and four times as many pixels. All pixels still include radiometric data, just as with normal FLIR thermal images.

Final Thoughts
FLIR UltraMax offers impressive added value to anyone who has recently purchased or is considering buying a FLIR T-Series camera. Doubling infrared resolution has always been an expensive proposition, doubling or tripling camera cost. Yet with UltraMax, users have double the resolution at no increase in price. Though only available after downloading to a PC, and not in the camera itself, UltraMax nonetheless gives users the ability to see twice as much information in each image. And when you consider that cameras like the FLIR T640 will now create thermal images in full HD, it sure looks as though UltraMax may be unlocking the future of infrared.